The United States still needs to ratify the CTBT

We rarely have the opportunity to celebrate victories in global security. Today is one of those exceptional days.

In a show of international solidarity, the UN Security Council just adopted a resolution — introduced by President Obama — that calls for a renewed effort to end nuclear weapons testing.

This is especially critical right now. Capturing news headlines around the world, North Korea has carried out two nuclear weapons tests just this year. Ploughshares Fund support has helped ensure that some of the country's leading experts on North Korea like Joel Wit are reaching both the public and policymakers. And our Executive Director Philip Yun has also been weighing in on the national debate on how to best approach the North Korean nuclear threat.

Though much work remains in fulfilling his goal of eliminating nuclear weapons, we applaud President Obama for reinforcing the urgency of a global nuclear test ban. We hope this resolution puts renewed pressure on the US Senate to ratify the Comprehensive Test Ban Treaty (CTBT). A long uphill road lies ahead: the Senate has failed to ratify the treaty since President Bill Clinton signed it 20 years ago. This puts the United States in company with other countries blocking the treaty's enforcement, namely, China, Egypt, India, Iran, Israel, North Korea and Pakistan. 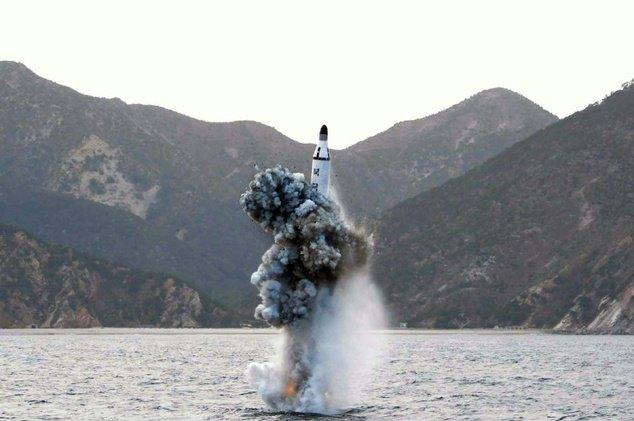 This is bad for America, and it is bad for global security. Ploughshares Fund and its grantees are working hard for saner nuclear weapons policies that protect us all.

In the months ahead, we will do all we can to capitalize on this historic moment to press the US Senate to take action to ratify the CTBT — sending an important signal to other nuclear-armed states like North Korea. As Ploughshares Fund grantee Daryl Kimball of the Arms Control Association recently wrote: "It is clearly in the self-interest of the United States and all other treaty signatories to strengthen the taboo against testing."

Looking ahead, we will be working hard over the coming months and years to urge the next administration, no matter who moves into the White House in January, to leave Cold War era thinking and Cold War era threats where they belong: in the past.

Sixty Years Under the Shadow of Castle Bravo