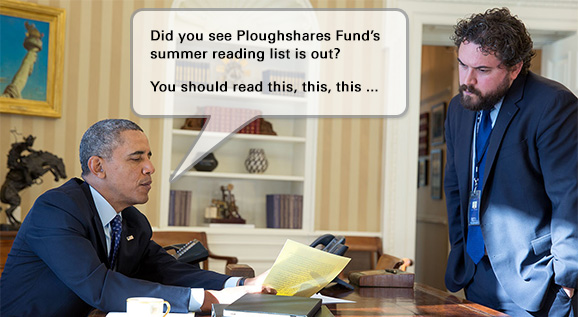 As negotiations with Iran continue into the summer, what better way to stay involved than cracking open a book on the beach? To help you parse the ongoing news around negotiations, we have updated our summer reading list with a variety of topics ranging from history to a deeper look at some of the countries at the center of nuclear tensions.

Then watch a related movie. Here are some classics that are available for streaming:

Arms Control in the Age of Trump: Lessons from the Nuclear Freeze Movement