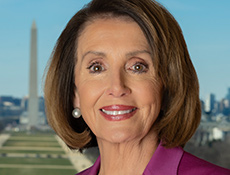 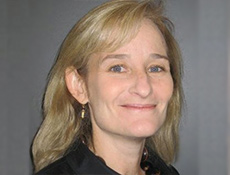 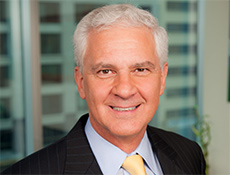 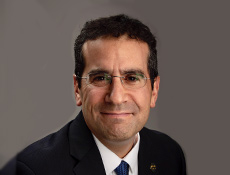 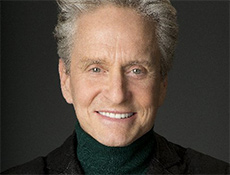 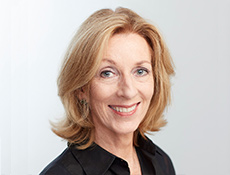 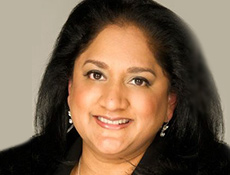 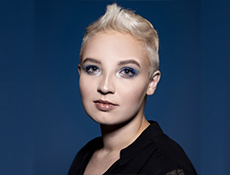 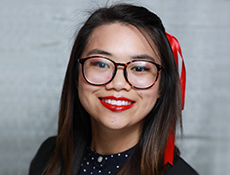 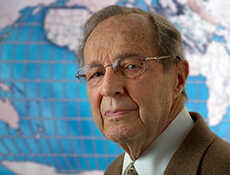 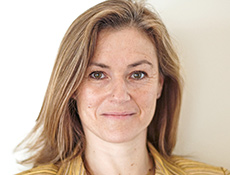 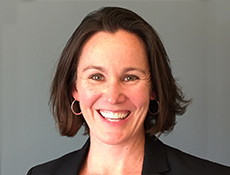 Registration for the event is free, thanks to the generosity of our sponsors. Learn more about sponsorships.

All donations of $1,000 or more include access to a special virtual event during which we’ll celebrate Joe Cirincione’s retirement and introduce the new president—the date is to be determined.

To pledge your gift in support of Chain Reaction, visit our Eventbrite page or contact Deputy Director of Development Bonnie Fisk at bfisk@ploughshares.org.

Donations of any amount are appreciated. You will have the opportunity to support the event during the registration process.

Unmute Yourself: Your Security, Your Vote